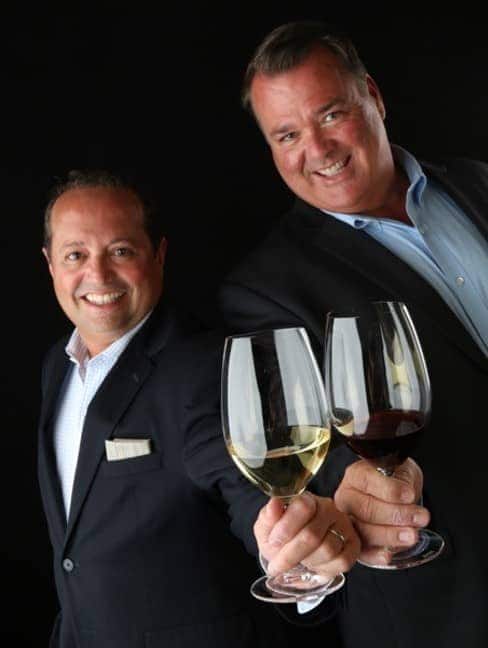 Mike and Jeff are the Entertaining and Lifestyle Editors at Wine Enthusiast Magazine. They have been featured guests on "The TODAY Show," "The Martha Stewart Show," "Better TV," and the CBS, FOX, Hallmark, WGN and NBC networks.

Visit Mike and Jeff at www.worldwineguys.com.